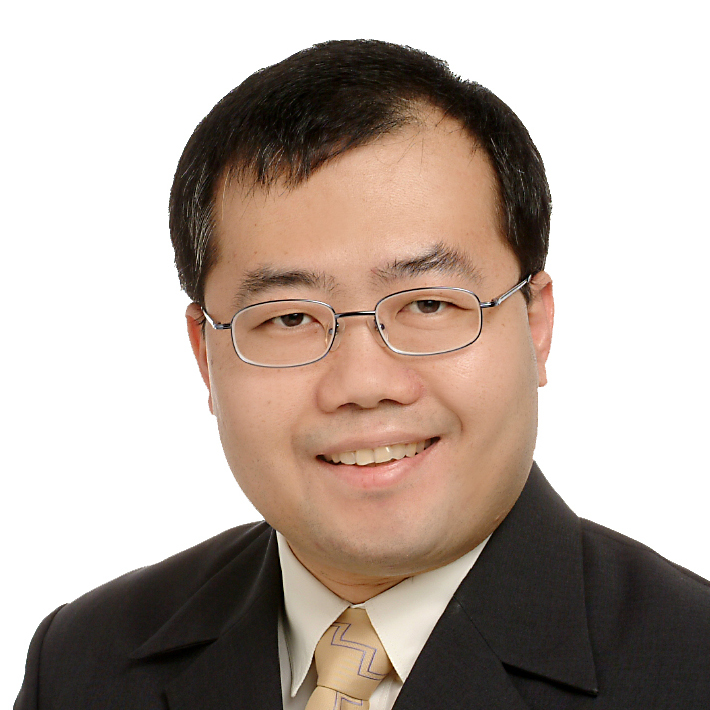 Complex systems can frequently be found in multiple stable states. Characterizing the dynamics within such stable states, and the critical transitions between them remain an important challenge in our quest to understanding complex systems. In the first part of this talk, I will describe how we detected early warning signatures of critical transitions in housing markets. By examining the power spectrum, autocorrelation, and variance of monthly data in the US and Singapore housing markets, we found signs of critical slowing down preceding several transitions. For the Singapore housing market, we also identify new launches as perturbations to the system, to find slower and slower recovery rates that suggest that we are approaching a critical transition. In the second part of my talk, I will describe how the perturbation idea can be applied to the analysis of sociopolitical regime shifts. In online discussion forums, threads can be thought of as perturbations to the prevailing mood, which relaxes in the form of an exponentially decaying number of posts to these threads. Though these decay rates do not vanish, we saw strong signs of critical slowing down preceding the 2011 Singapore General Election in three highly political discussion forums. We then show how we can mine the contents of these discussions to extract an effective order parameter for the critical transition. In the final part of my talk, I will describe how the dynamics of cross correlations in the stock market can be visualized in the form of fusion-fission diagrams, how these relates to the ‘soup-of-groups’ model, and how we can derive a mean-field theory from the model to perform quantitative forecasting.

Siew Ann CHEONG obtained his BSc (Hons) in physics from the National University of Singapore in 1997 and his PhD in theoretical condensed matter physics from Cornell University in 2006.  He then spent a year and a half as a postdoctoral associate with the Cornell Theory Center, working on biological sequence segmentation, before joining the Nanyang Technological University as an Assistant Professor in Physics and Applied Physics in August 2007.  His research interest is in understanding dynamics and organization of complex systems such as biological macromolecules, the brain, earthquakes, financial markets, and infectious diseases, through the analysis of high-frequency, large-volume time series data, as well as the development and analysis of toy models.