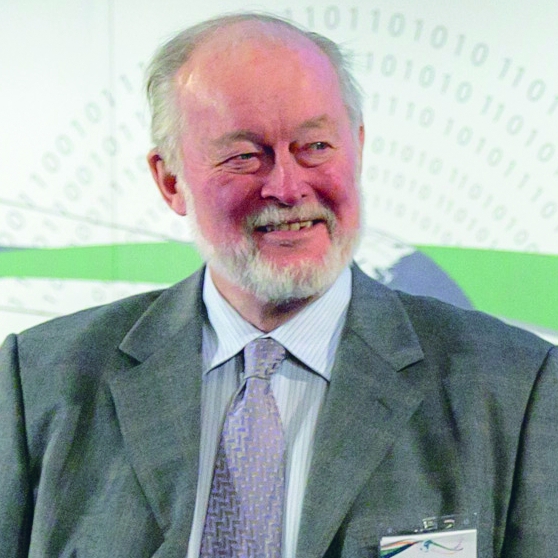 Don Saari is an American academic with over 40 years’ experience of conducting interdisciplinary and international research. His passion is applying mathematics to areas as diverse as people and the universe. His research career began in astronomy where he used mathematics to explore the motion of celestial objects and the evolution of the universe in the years after gaining his PhD in mathematics from Purdue University. Today he applies mathematics to resolving some of the fascinating mysteries coming from the behavioral sciences.

This mix of the physical and social sciences makes Saari ideal to Chair for the governing board of an interdisciplinary institute like IIASA. This new role, initially until the end of 2018, complements his positions as Distinguished Professor of Mathematics and of Economics at the University of California, Irvine, where he also directs the Institute for Mathematical Behavioral Sciences. Saari’s international experience will also be of great benefit as he works with the 23 national members that make up IIASA’s governing Council. Alongside his native US, he has held research positions in Brazil, France, Spain, Sweden, and Switzerland as well as at IIASA since accepting his first position abroad as a visiting scholar at ETH, Zurich in 1970.