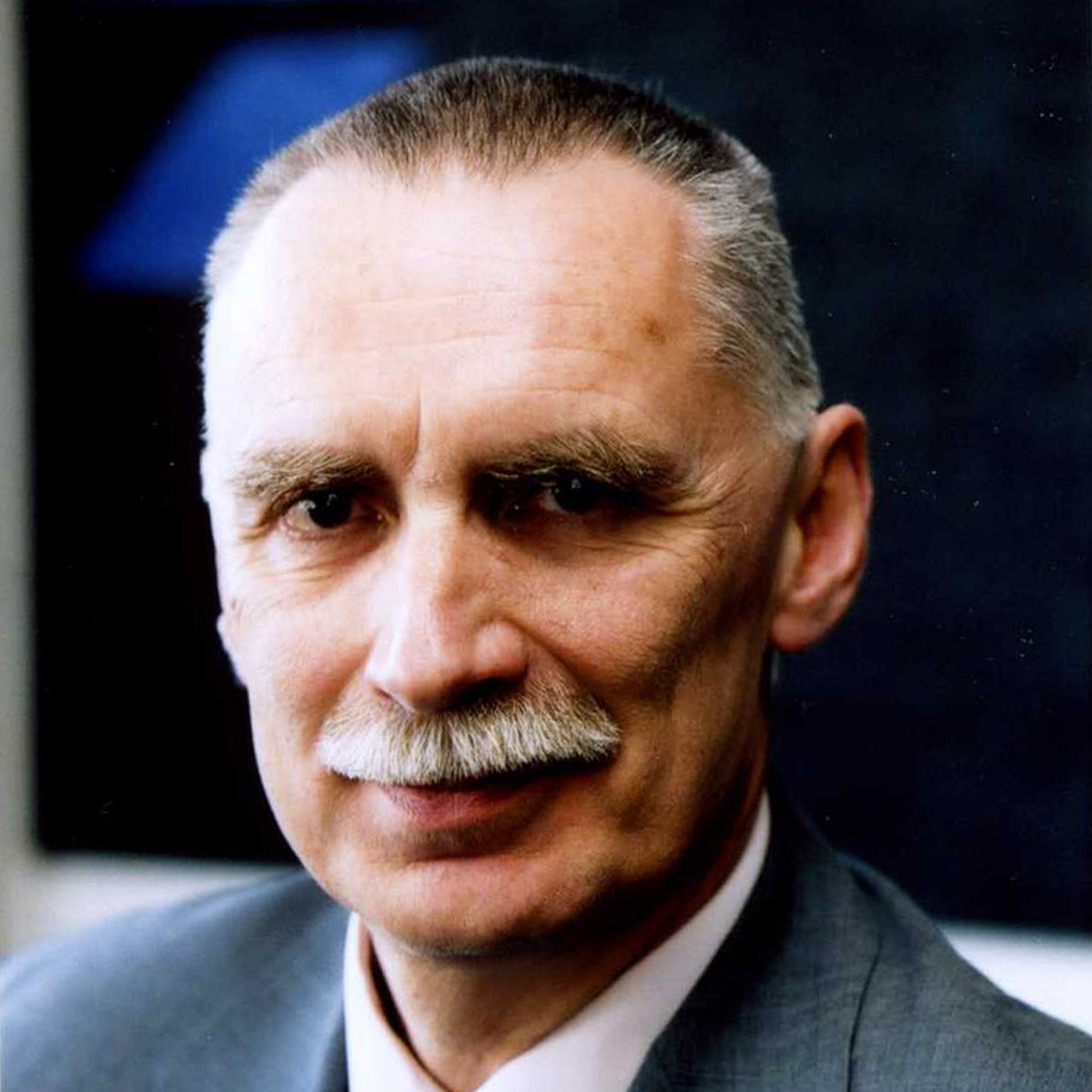 Following the lead of Elinor Ostrom, institutions may be viewed as tools for providing positive or negative incentives to overcome social dilemmas such as the tragedy of the commons. The judicious interplay of rewards and penalties, the role of voluntary participation, and the pros and cons concerning peer action and social institutions raise many questions which are interesting from the viewpoints of modelling, analysis, experimentation, and field research. Whereas peer punishment is threatened by pre-emptive strikes and the escalation of conflicts, institutionalized punishment is endangered by corruption.

Karl Sigmund, born 1945, studied mathematics in Vienna. After postdoc years in Manchester, Paris and Jerusalem, he became professor in Gӧttingen University in 1973, and full professor at the University fo Vienna in 1974. Since 1984, he has been affiliated with IIASA. Sigmund worked in ergodic theory, dynamical systems, biomathematics and evolutionary game theory. He is author of several books, including ‘Games of Life’, ‘Calculus of Selfishness’ and ‘The Goedel Album’, and he is member of the Austrian, the German and the European Academy of Science.