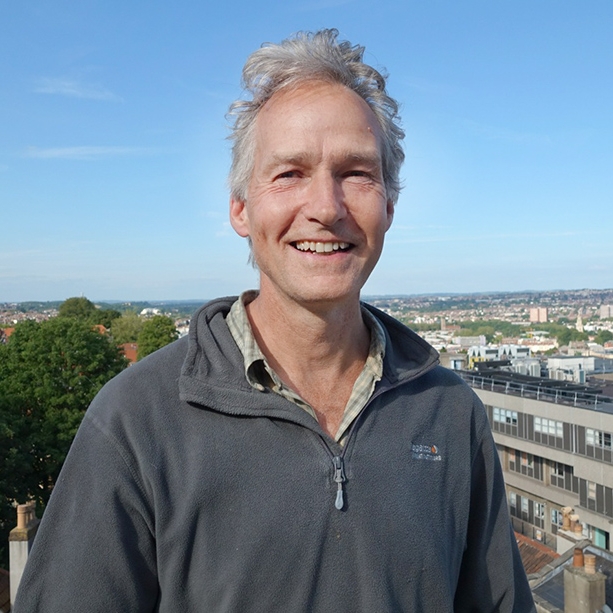 Approximate Bayesian computation (ABC) is a method for sampling parameter values from posterior distributions when the likelihood function is unavailable or difficult to compute. The key idea is to project the potentially high dimensional data onto a lower dimensional summary and then use Monte Carlo rejection algorithms based on the distance between simulated and observed summaries. It has been a popular approach in population genetics, but in the last five years has become more widely applied, for example, in epidemiological models, population dynamics, and systems biology, as well as in astronomy and climate modelling.

I will outline the main implementation issues in ABC, and the most promising approaches that have been taken to address them. I will review examples from a variety of systems in genetics and ecology. Possibly the most problematic issue in ABC, particularly for complex systems, arises from the difficulty in constructing models that can approximate the observations well. I will illustrate this with an example from recent joint work on an agent-based model for earthworm population dynamics. ABC has been used for some ‘big data’ problems, such as whole-genome inference in population genetics, and a major current focus of research is to extend this further. One very promising avenue of research is in the use of Expectation Propagation with ABC, and some recent studies are reviewed.

Mark Beaumont is a professor of biostatistics at the University of Bristol. He holds a PhD in Genetics from the University of Nottingham, and also has been in receipt of a Wellcome Trust Mathematical Biology Fellowship, and an NERC Advanced Fellowship. He is primarily interested in population genetic modelling and analysis. Motivated by the challenges posed by population genetic data he has played a role in the development of several approaches for Bayesian inference in high-dimensional models, including approximate Bayesian computation (ABC) and pseudo-marginal MCMC. The main application of these methods in population genetics has been to infer demographic history using DNA sequence data, and also to detect the effects of selection in the genome. He has more recently become interested in applying ABC methods for parameter inference in agent-based models.