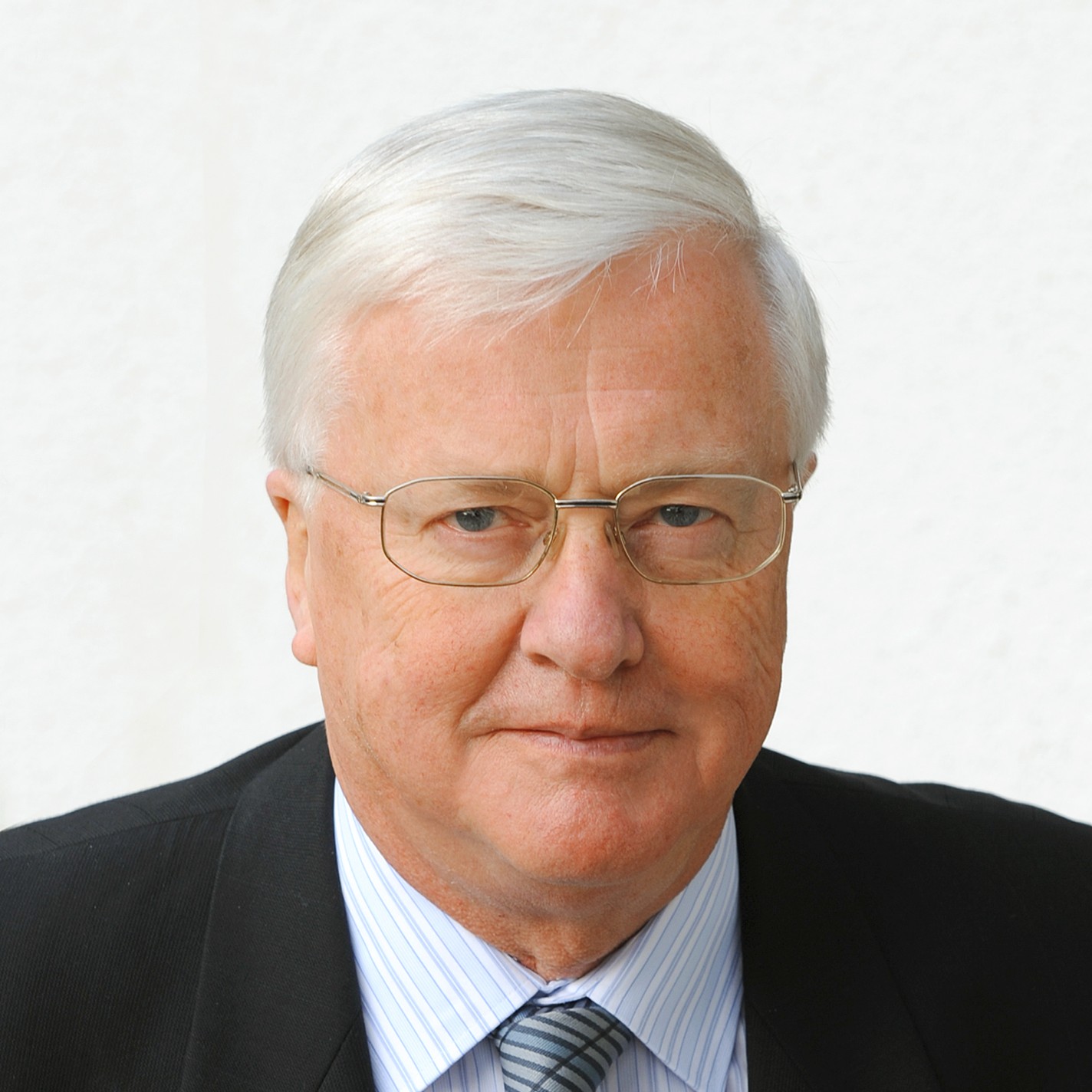 Currently senior adviser to the president of COP 20 and moderator of the Gorbachev Task Force on Climate Change, Martin Lees is Rector Emeritus of the University for Peace of the United Nations and has been UN ASG  for Science and Technology for Development. Over 35 years of cooperation with China, he initiated the establishment of the China Council for International Cooperation on Environment and Development in 1992.  Lees was responsible in 1972 for the launching of the OECD “InterFutures” Project on the Future of the Advanced Industrial Societies in Harmony with that of the Developing Countries and, in 1984, of the InterAction Council of Former Heads of State and Government. Between 1990 and 1996 he developed and implemented programmes in the Newly Independent States of the Former Soviet Union.  From 1995 – 2008 he was moderator of the International Advisory Board of the Toyota Motor Corporation and, from 2008 to 2010, secretary general of the Club of Rome.