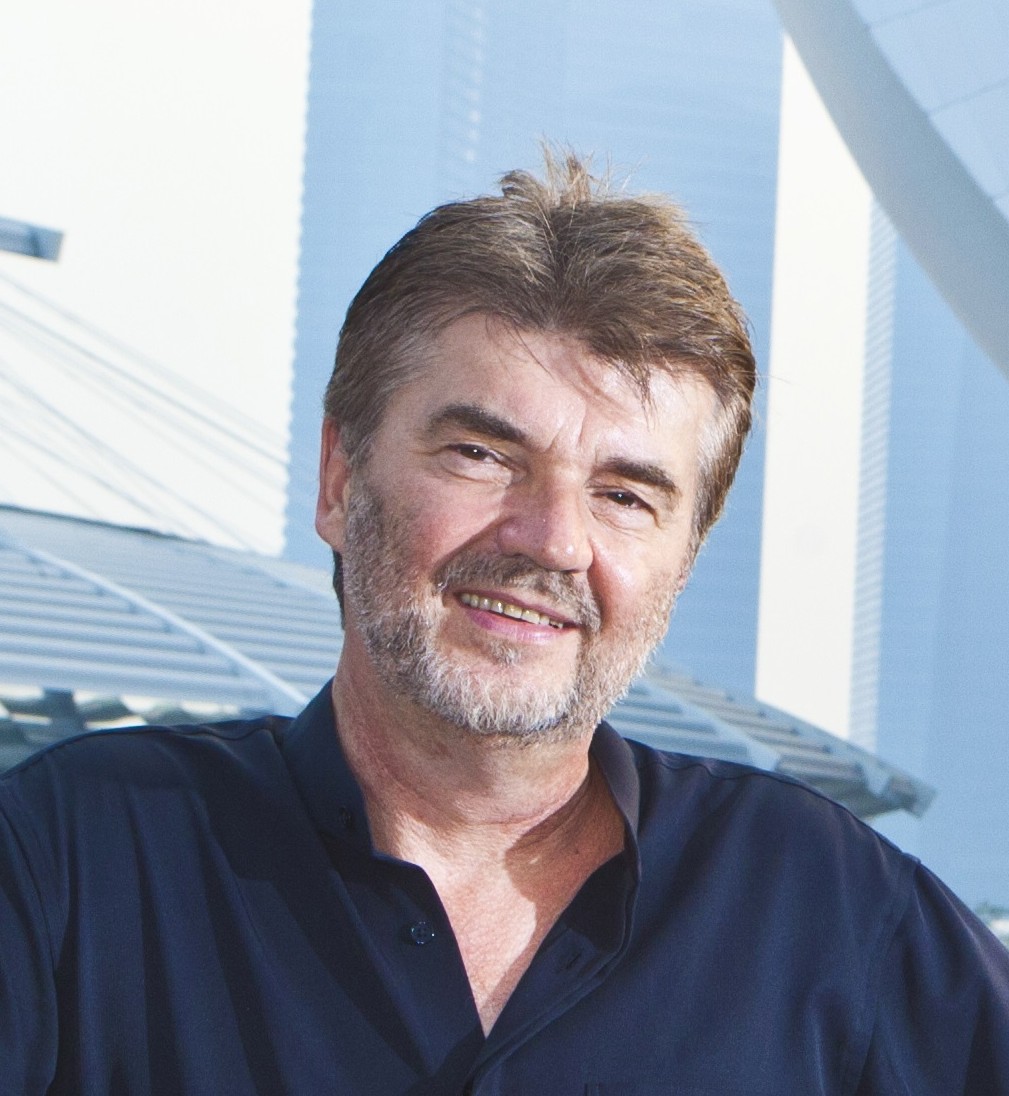 Professor Peter M. A. Sloot trained as a physicist (MSc 1983) and chemist (MSc 1983) and followed this with a PhD in informatics (1988) working on early detection of tumour cells, epidemics and immunity. In 2001 Sloot became a full professor of computational science at the University of Amsterdam, the Netherlands, and in 2014 a full professor of complex system simulation and director of the Complexity Institute at Nanyang Technological University, Singapore. In 2010 he was awarded the ‘Leading Scientist Award’ by the president of the Russian Federation. He also serves as editor in chief of two Elsevier Science journals.

Sloot is driven by the ambition to better understand the complex world around us, from the zillions of molecules in the living cell to the billions of human individuals and countless living organisms that constitute our planet, all interacting in nonlinear and often unpredictable ways.