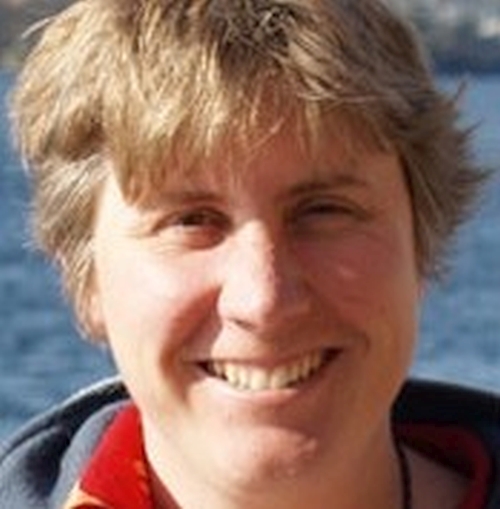 Marine socioecological modeling (or “end-to-end modeling” as system approaches are often known in the marine world) is well past its infancy. It is sufficiently established now to have gone through cycles of application, uptake, and review of success. There have been successes, and it has supported more holistic management efforts, such as the restructuring of Australia’s federal fisheries in 2005. However, major impediments remain in applying it at the scales necessary to cope with the cumulative pressures on marine and coastal systems. Scale is a problem; scientifically it is not a trivial task to deal with the processes that influence how marine and coastal systems function and respond across 14 orders of magnitude in space and time. However, the biggest challenge remains the broad societal reticence to engage with models and systems thinking, which is perceived, erroneously, as “beyond the average mind” or “too complex to be trustworthy.” Whether through improved communication, capacity development or technological advances, the barrier to uptake needs to be breached if the benefits of a systems approach are to be brought successfully to bear on the many pressures associated with global change.

Dr. Beth Fulton is a principal research scientist with the Oceans and Atmosphere Flagship of the Commonwealth Scientific and Industrial Research Organisation (CSIRO), where she heads up the ecosystem modeling team. Fulton is also a member of the Centre of Marine Socioecology, a collaboration between the University of Tasmania, Australia; CSIRO; and the Australian Antarctic Division. Fulton has been with the CSIRO for the past 13 years, where she has developed various system modelling tools for studying marine ecosystems and sustainability. The best known tool is the Atlantis modeling framework, which has been applied to more than 30 marine ecosystems around the world. The models developed by Fulton’s team are some of the first to give equal attention to the biophysical and human components of marine and coastal ecosystems. They underpin CSIRO’s research into sustainably managing the potentially competing uses of marine environments and adaptation to global change, and have been used to consider effective ways of conserving and monitoring marine ecosystems.