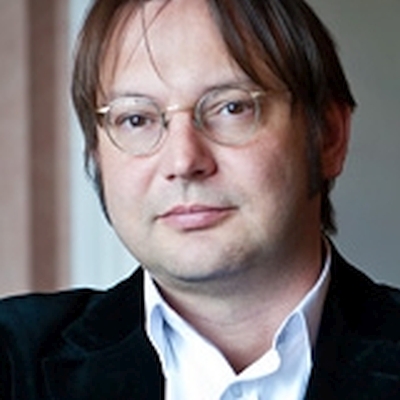 Systemic risk in financial markets arises either through synchronized behaviour of agents, or because of the interconnectedness of agents through financial contracts. We show that the systemic risk level of every agent in the system can be quantified by simple network measures. With actual central bank data for Austria and Mexico we are able to compute the expected systemic loss for an economy, a number that allows to estimate the cost of a financial crises. We can further show with real data that it is possible to compute the systemic risk contribution of every single financial transaction. We suggest a simple financial insurance scheme that effectively punishes the systemic risk contribution of all transactions. This scheme provides an incentive for market participants to trade financial assets in a way that effectively restructures financial networks so that contagion events become impossible. With an agent based model we can demonstrate that this systemic risk reducing policy practically eliminates systemic risk in a system.