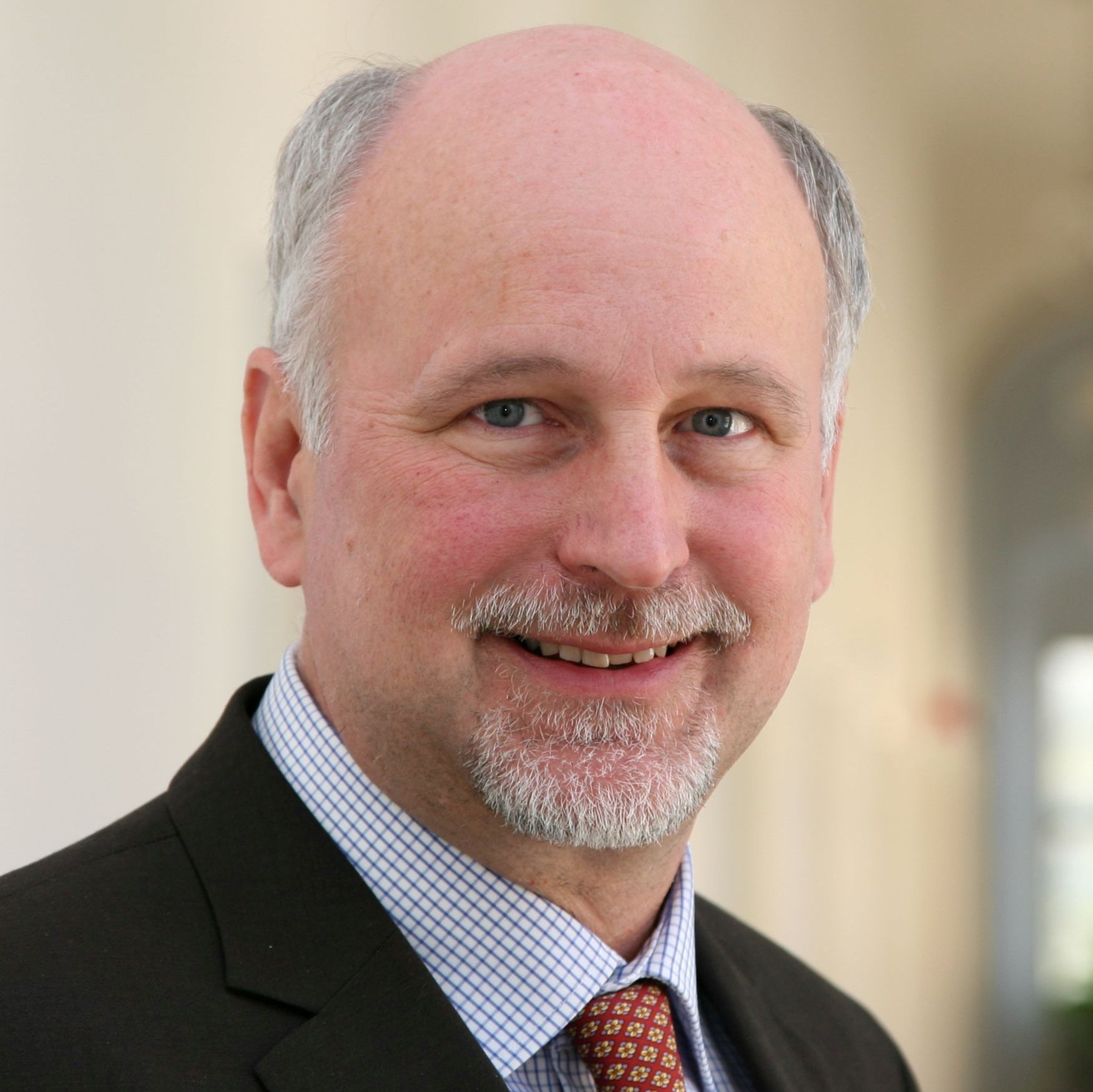 What should be the Sustainability Criteria in Systems Models? – PDF

In comprehensive systems models human beings are clearly agents of change. Their behaviors tend to have social, economic, or environmental impacts. Here it is important to explicitly consider the fact that not all human agents are the same and there is considerable heterogeneity. The new set of Shared Socioeconomic Pathways produced by IIASA in collaboration with several other global change research institutes operationalize this heterogeneity with respect to age, sex, level of education and place of residence.

But humans are not only the drivers of change. They are also affected by the changes that are being modeled. Many of those social, economic, and environmental changes also feedback on human wellbeing. Hence the long-term development of well-defined indicators of human development can also serve as a criterion for the sustainability of the modeled processes. In this context the newly proposed indicator of Empowered Life Years will be explained and discussed with respect to its suitability as a criterion variable. It is based on the idea that being alive (i.e., avoidance of premature mortality) is a basic prerequisite for enjoying any quality of life but that at the same time mere survival is not good enough and that the years of life need to weighted with empowerment indicators such as health, being able to read, being out of poverty, or being “happy.”

Wolfgang Lutz is Founding Director of the Wittgenstein Centre for Demography and Global Human Capital (a new collaboration between IIASA, the Austrian Academy of Sciences and the WU-Vienna University of Economics and Business). He joined IIASA in October 1985, where he is Program Director of the World Population (POP) Program. Since 2002 he is also director of the Vienna Institute of Demography (VID) of the Austrian Academy of Sciences and since 2008, Full Professor of Applied Statistics (part time) at the WU. He is also Professorial Research Fellow at the Oxford Martin School for 21st Century Studies.