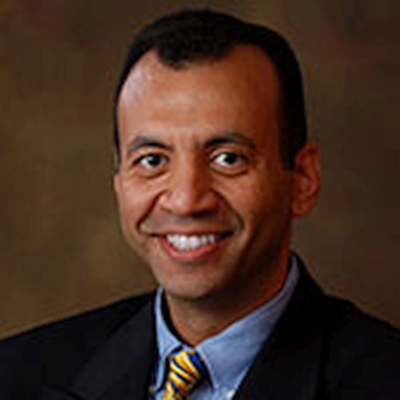 Some of the significant features of our era include the design of large-scale systems; advances in artificial intelligence, medicine and public policy; the role of social networks in predicting behavior and toppling governments. A common theme in all these features is the need for a sound decision-making system. Some of the commonly cited obstacles for the use of decision analysis in large scale systems are the complexity of the analysis and the presence of multiple stakeholders with multiple objectives. The first part of this talk will discuss examples of some widely used (and flawed) decision-making methods that are still in use today, and the consequences of implementing them in large scale systems. The second part of the talk will discuss an application of decision analysis to an asteroid recovery mission and to the control of unmanned aerial systems.

Ali E. Abbas is a professor of industrial and systems engineering and of public policy at the University of Southern California, USA. He received his higher degrees from the school of engineering at Stanford University, USA. Abbas has an MS in electrical engineering and one in engineering economic systems & operations research as well as two PhDs: one in management science and engineering, and a PhD minor in electrical engineering. His research interests include all aspects of decision making under broadly defined uncertainty. He is coauthor of “Foundations of Decision Analysis” with Ronald A. Howard, and the forthcoming book “Foundations of Multiattribute Utility”. He serves as associate editor for both the Operations Research and Decision Analysis journals of Institute for Operations Research and the Management Sciences (INFORMS) and is the decision analysis area editor for the journal IIE Transactions. He has been presented with multiple research awards from the National Science Foundation including the National Science Foundation CAREER Award, and the inaugural class of the National Science Foundation I-Corps award. Abbas has organized numerous workshops including the decision analysis tracks of INFORMS 2007, 2008, the Bayesian inference and Maximum Entropy conference in 2005, and numerous workshops with NASA, the Transportation Security Administration, and other organizations.