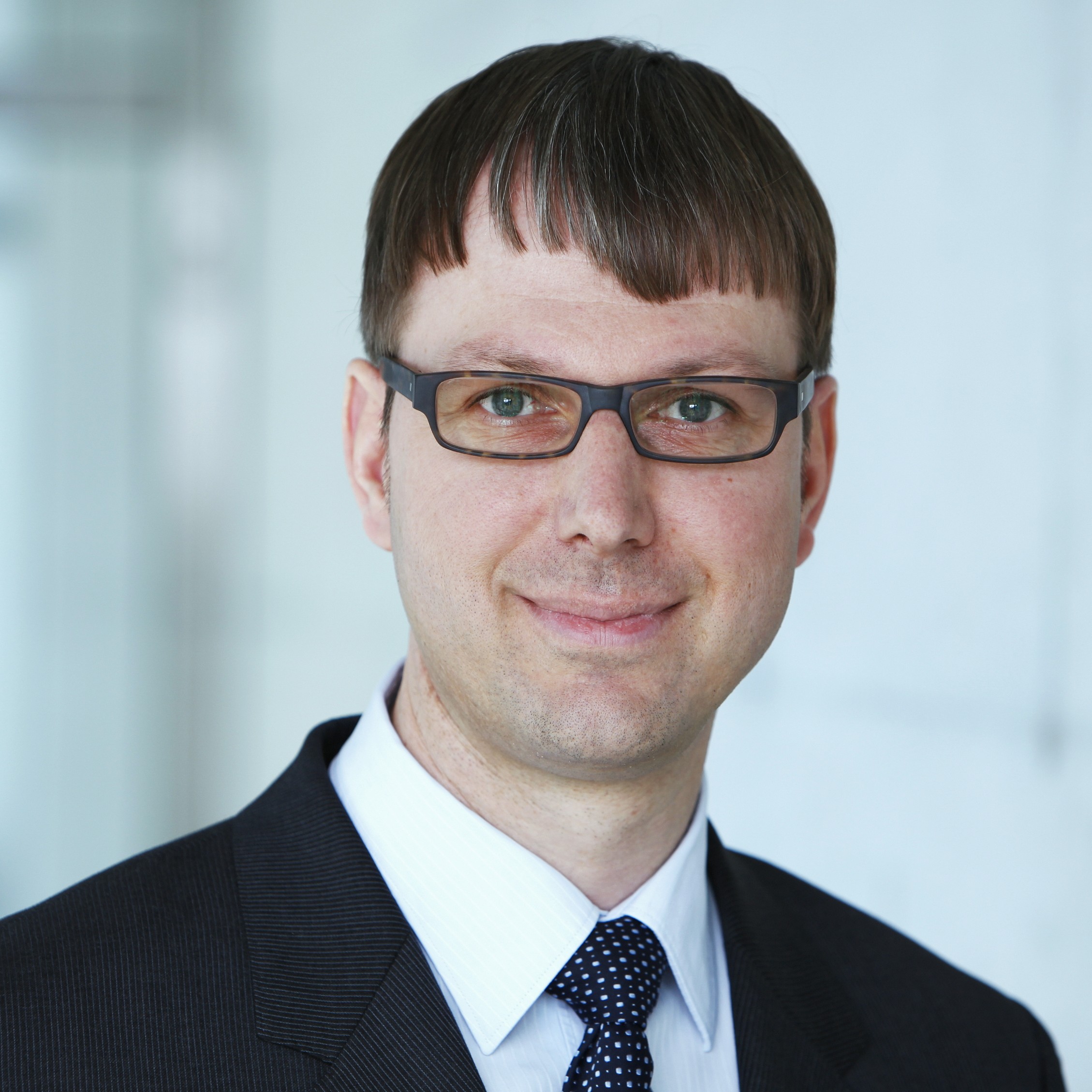 I will give an overview over our work at the Professorship of Computational Social Science (COSS), which aims to integrate social research in three ways:

The research focus has quickly moved from studying pedestrian crowds and vehicle traffic to social coordination, cooperation, norms, crime and conflict as well as collective opinion formation and the wisdom of crowds. The team uses methods such as evolutionary game theoretical modeling, agent-based computer simulations, as well as lab and web experiments.

The analysis of Big Data, cultural science, real-time data mining, the creation of self-organizing systems, innovation and the analysis of how science works, are further subjects of interest. The COSS team is also engaged in the study of systemic risk, and possible measures of risk reduction and disaster response, including earthquake resilience and advice on stemming the spread of epidemics

Dirk Helbing is Professor of Computational Social Science at the Department of Humanities, Social and Political Sciences and affiliate of the Computer Science Department at ETH Zurich. He earned a PhD in physics and was Managing Director of the Institute of Transport & Economics at Dresden University of Technology in Germany. He is internationally known for his work on pedestrian crowds, vehicle traffic, and agent-based models of social systems. Furthermore, he coordinates the FuturICT Initiative, which focuses on the understanding of techno-socioeconomic systems, using Smart Data. His work is documented in hundreds of scientific articles, keynote lectures and media reports worldwide. Helbing is an elected member of the World Economic Forum’s Global Agenda Council on Complex Systems and of the prestigious German Academy of Sciences “Leopoldina”. He is also Chairman of the Physics of Socio-Economic Systems Division of the German Physical Society and co-founder of ETH Zurich’s Risk Center.