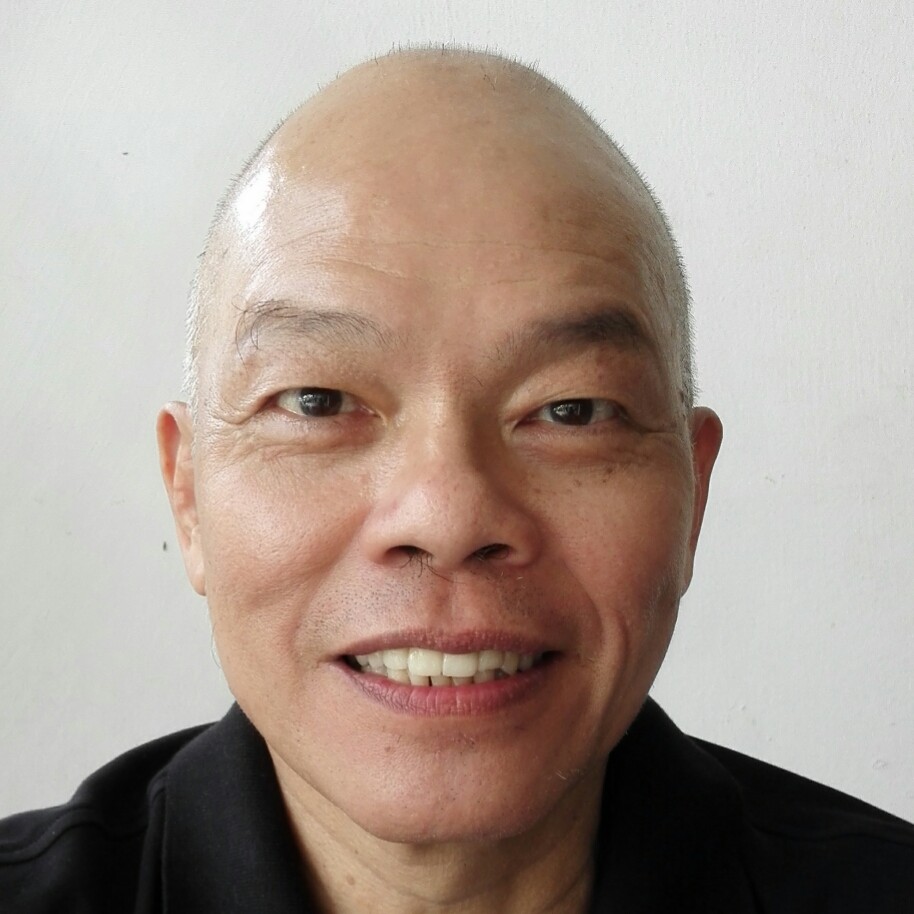 Familiarity Bias Breeds Investment if You Have the Right Gene – PDF

Two important works (Feldstein and Horioka, 1980; French and Poterba, 1991), found that investors focus their portfolios disproportionately on domestic equities, contravening lessons from advances in financial economics over the past decades. This was corroborated subsequently in the works of Huberman (2001) and Coval and Moskowitz (2002), which provide evidence of a domestic home market bias, favoring shares in companies that are geographically proximate. We will discuss findings from experimental studies using molecular genetics and neuroimaging to establish a link between the GABAergic system (linked to tranquilizer drugs such as Valium and Xanax) and familiarity bias through the amygdala (known for its role in emotion regulation in relation to anxiety and depression).

Chew Soo Hong is professor at the National University of Singapore (NUS) and adjunct professor at the Hong Kong University of Science and Technology (HKUST). Chew received his PhD in interdisciplinary studies from the University of British Columbia and has previously taught at the University of California, Irvine, Johns Hopkins University, and University of Arizona. He is among the pioneers in axiomatic non-expected utility models and is a fellow of the Econometric Society which awarded him the Leonard J. Savage thesis prize. Chew has directed HKUST’s center for Experimental Business Research, inaugurated by Vernon Smith in 1998, and is co-director of NUS’ lab for Behavioral x Biological Economics and the Social Sciences which aims to bring together genomics, neuroscience, decision theory, and behavioural and experimental economics to seek a deeper understanding of decision making at the neural and molecular levels. Chew has published in well regarded journals such as Econometrica, Journal of Economic Theory, and Review of Economic Studies as well as more biology oriented ones including PRSB, Neuron, and PLoS ONE.